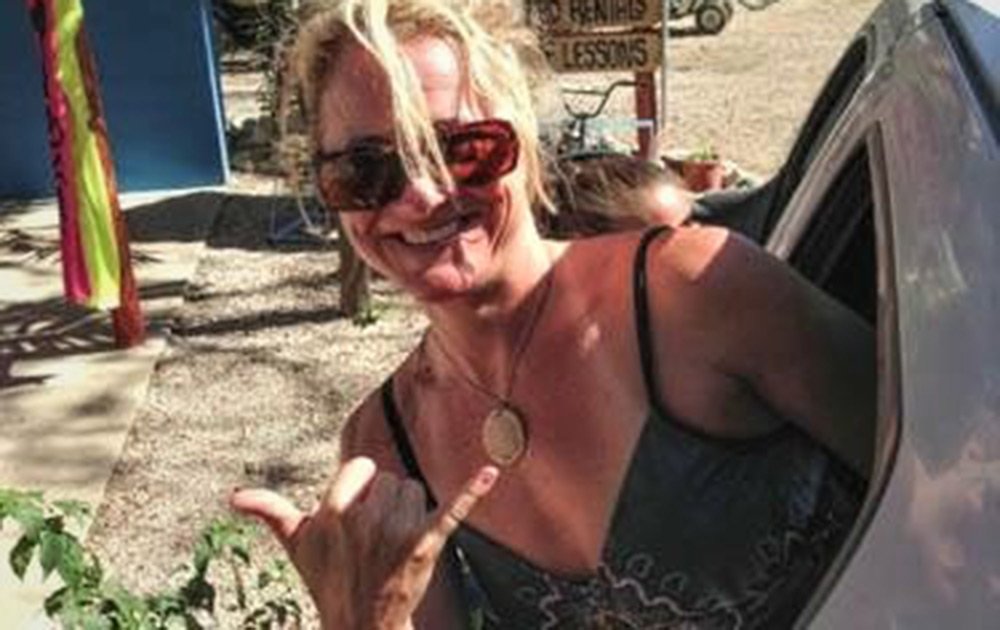 Kris Beal asserts she was in Delano, California doing research on pistachios during the OJ trial. Four years later she joined the Vineyard Team. After 23 years as Executive Director, Kris has "retired" but continues to help with special projects because, "once on the Team, always on the Team". Prior to VT, Kris earned her master’s degree in Agriculture from Cal Poly and co-authored a Fertigation textbook. As a graduate of the California Ag Leadership Program, she facilitated meetings with the President of Panama, toured organic farms in El Salvador and met with Nobel Laureate Oscar Arias. Kris received the 2010 SLO County Wine Industry Person of the Year Award and the 2011 Profiles in Leadership Award from the California Ag Leadership Foundation. In the real world, Kris is an excellent photographer, an occasional surfer (that’s her in Costa Rica en route to her first surfing lesson) and a yoga instructor who has been certified by Sri Dharma Mittra so she’s got that going for her…which is nice.

“When things get tough, I crochet.”