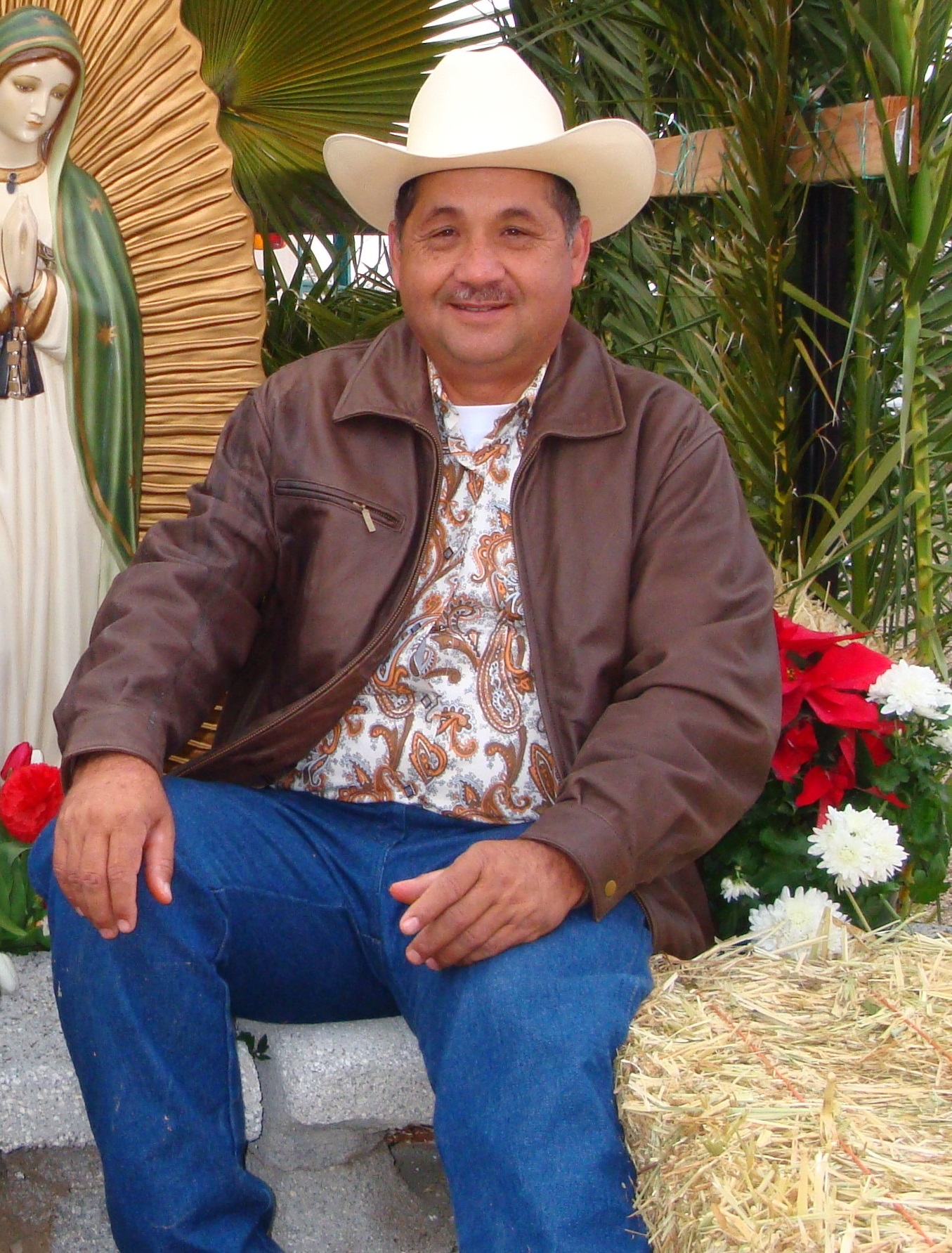 Forty-one years ago Juan Nevarez moved to Paso Robles and began a lifelong career in the wine industry doing everything from pruning to planting, harvesting and even washing barrels.  Nevarez spent a lifetime working every job he could gathering knowledge which eventually enabled him to start his own vineyard management company, Nevarez Farm Labor, and own his own eighty acre vineyard. Nevarez has been called a “pioneer in the Paso Robles wine industry”.

His spirit of hard work and dedication is being translated into scholarships for high school seniors and college students whose parent(s) or guardian(s) are vineyard or cellar workers, employed, or contracted by a member of the Vineyard Team.  “Our Dad had one requirement for all his children: we must graduate from college,” shares his daughter Eufemia. “It didn’t matter what we wanted to study or where, but he insisted we don’t come home until our diploma is printed and hanging on the wall in the living room! Our dad struggled to read and write but this was not a challenge for him. He was able to build this company and vineyard for us by developing relationships with people and being a man of his word.”

Visit www.vineyardteam.org/scholarship to donate in Juan’s name. The Vineyard Team is a 501(c)3 non-profit grower-group dedicated to sustainable winegrowing since 1994. For over 25 years, Vineyard Team has built a network of 300 local farmers, educating and guiding towards sustainable vineyard practices. They strive to protect both natural and human resources, and this scholarship represents their strong commitment to the people part of sustainability.